Chelsea are offered a sensational deal to sign NEYMAR from PSG, with Todd Boehly determined to give Thomas Tuchel what he wants to complete his squad... but transfer looks tough to complete before tomorrow's deadline

By Kieran Lynch For Mailonline

Chelsea have been offered an incredible deal to sign Neymar from Paris Saint-Germain before the transfer window closes on Thursday.

The Blues have been approached about signing the Brazilian superstar, with owner Todd Boehly prepared to give manager Thomas Tuchel what he wants to complete his squad before tomorrow's deadline.

PSG could be open to letting one of their star forwards leave the club though, with Chelsea pursuing other targets and the likely cost to sign the 30-year-old, it could be a tough deal to wrap up this summer. 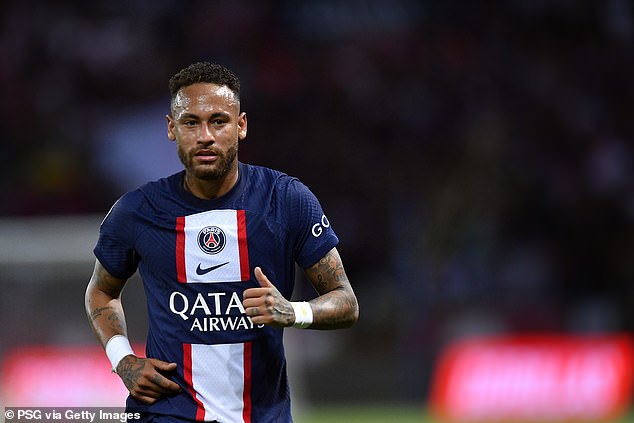 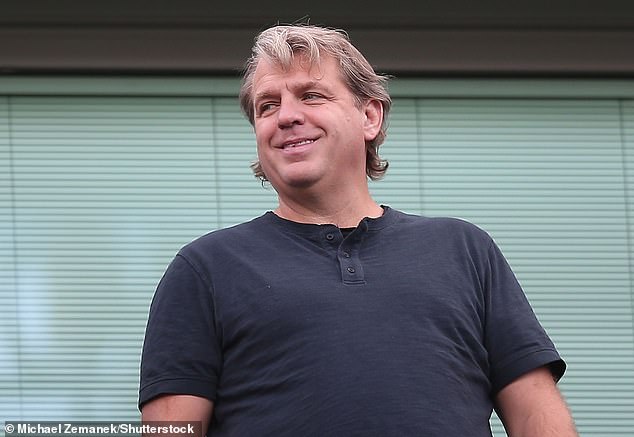 Tuchel is already keen to sign Pierre-Emerick Aubameyang from Barcelona this summer to bolster his forward options, while Wesley Fofana is set to join in a £70million deal from Leicester.

PSG meanwhile are looking at creative ways of getting players out the door, as they look to escape any potential wrath of UEFA's Financial Fair Play guidelines in the future.

The club have spent more than £100m on Vitinha, Nuno Mendes, Fabian Ruiz, Renato Sanches and Nordi Mukiele this summer - with Carlos Soler also set to join after the club reached a £17m deal with Valencia.

PSG would consider losing Neymar or team-mate Lionel Messi to avoid breaching FFP rules, after signing Kylian Mbappe to a staggering new £650,000-per-week deal back in May. 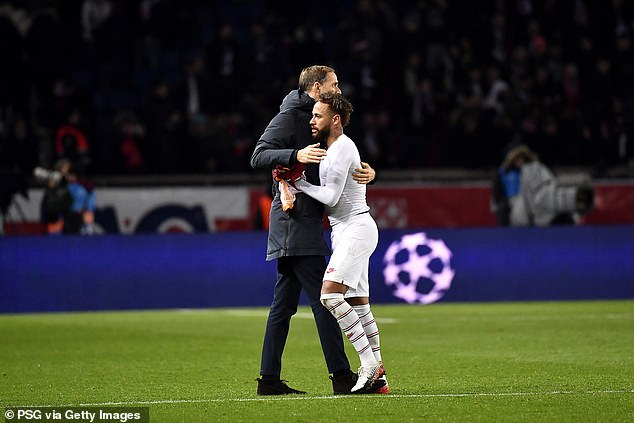 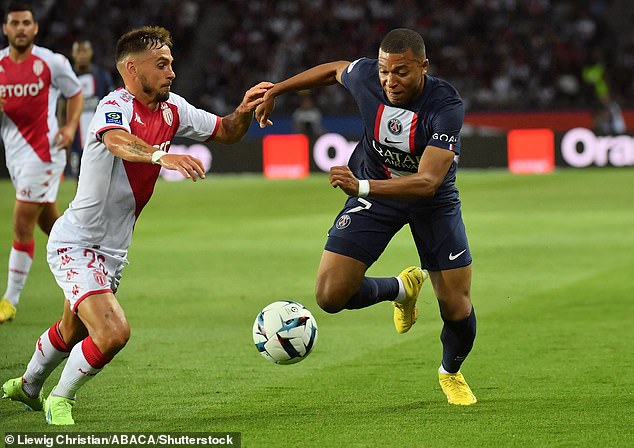 The club signed Kylian Mbappe to a mammoth £650,000-per-week contract back in May

Neymar though wants to stay with Messi at the Parc des Princes, and it could take a substantial offer to sell the Brazilian - five years after his world record £198m arrival from Barcelona.

The Blues are expected to confirm the signing of Leicester defender Fofana in a £70m deal plus add-ons, while the club are also interested in Croatian centre-back Josko Gvardiol of RB Leipzig.

In terms of forward options, Tuchel is keen to sign Barcelona and former Arsenal striker Aubameyang, with full-back Marcos Alonso set to head the other way. 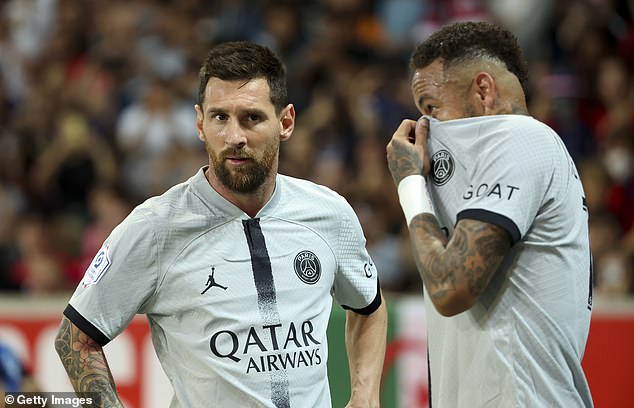 Aubameyang appears to be a more likely deal than Neymar, given the Spanish side are prepared to let him go after their busy summer - which has seen the arrival of Robert Lewandowski from Bayern Munich.

Another meeting is to be held on Wednesday over the signing of Aubameyang, while Crystal Palace winger Wilfried Zaha is seen as an alternative option.

Neymar was in the team hotel last night with his PSG team-mates, as they are set to play Toulouse on Wednesday evening. 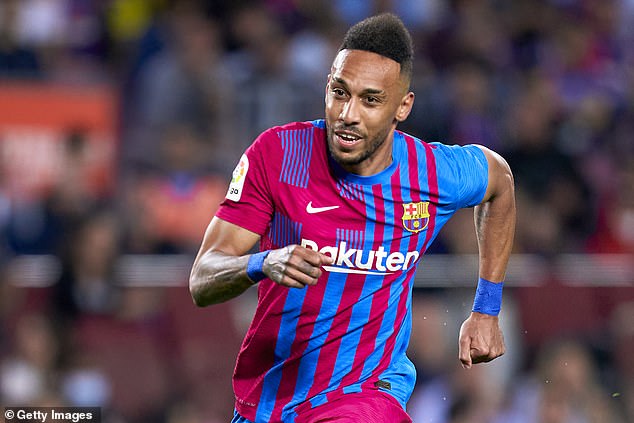 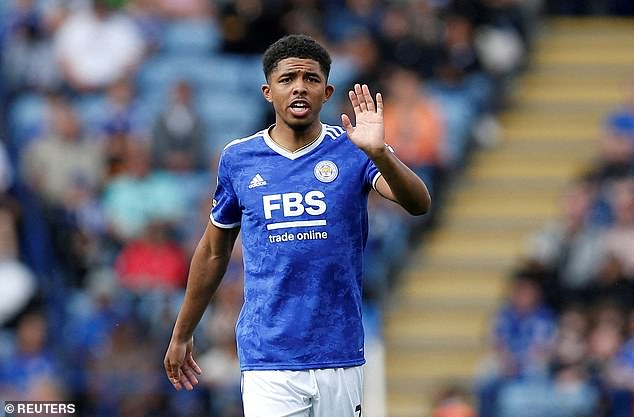 After a disappointing 2021-22 season by his usual high standards, Neymar has got off to an extraordinary start this campaign.

In his opening five matches, he has scored six goals and provided as many assists.

Chelsea's 2-1 defeat away at Southampton on Tuesday leaves them eighth in the table - after failing to win three of their opening five Premier League games.