Arsenal have made a lightning start to the Premier League season and are enjoying a similarly impressive summer transfer window.

Last year, Arsenal broke a club record for money spent in a single window, splashing out around £150million ($177m), and the club have once again decided to throw their weight around in the market.

But their spending, coupled with financial losses in recent years, has raised questions as to whether they will comply with UEFA’s financial fair play rules.

Arsenal are understood to be confident that the club is compliant with FFP and they have not received any warning from European football’s governing body.

But UEFA keeps a close eye on the finances of every club that competes in its competitions. Here’s why…

Clubs that have qualified for UEFA competitions are assessed against breakeven requirements over three-year periods. Their spending has to be balanced with the revenue they generate to, in theory, encourage good financial practice and prevent clubs from accumulating debt.

In unofficial terms, it was implemented as a means of combating excessive spending by wealthy club owners who were deemed to be creating an unfair playing field.

The Club Financial Control Body (CFCB, an independent panel within UEFA that has investigatory and adjudicatory arms) is tasked with policing FFP and ensuring the regulations are followed.

How high are Arsenal’s losses?

Arsenal have made significant losses in the last three financial years.

The Premier League club consider as much as £85m from their 2020-21 loss to be attributable to the impacts of COVID-19, with that figure going beyond the loss of matchday revenue. Arsenal also incurred costs of £6.7m in connection with “staff restructuring measures taken in response to COVID-19 impact”.

These losses come at a time of record spending for the club. Last summer’s £150m was the highest they have ever spent in a single window and they have already invested just shy of £120m in transfers this summer.

This week, the respected football finance blogger Swiss Ramble estimated Arsenal’s next set of financial results and said he believed the club would comply with UEFA’s rules. “Arsenal clearly have to box clever to meet FFP targets but it looks like they have managed to do so,” he wrote.

#AFC have had to show some fancy footwork off the pitch to remain competitive during their extended Champions League absence, especially after being hit particularly hard by COVID, but they would appear to have just about managed to do so while still complying with FFP rules.

What spending is permitted according to the rules?

UEFA’s website explains that teams can only spend €5million (£4.2m, $5.3m) more than what they earned across three years. That limit, however, can go up to €30m if it is covered by a direct payment from the club owner or a related party.

The idea to limit spending in this way is to minimise the chances of debt being built up by clubs and prevent clubs with wealthy owners from “unfairly” bankrolling their side’s success.

There are exceptions, however.

What is ‘healthy’ spending?

Signing first-team players, in UEFA’s eyes at least, is not considered to be “healthy” spending, but UEFA does allow investment in other areas of the club. Investments in structural improvements such as women’s football, stadium and training facilities, community initiatives and youth development are excluded from FFP calculations.

Arsenal spending £10m on their training ground, for example, would not count towards their overall loss for the financial year as far as UEFA is concerned.

COVID-19-related losses are also written off. 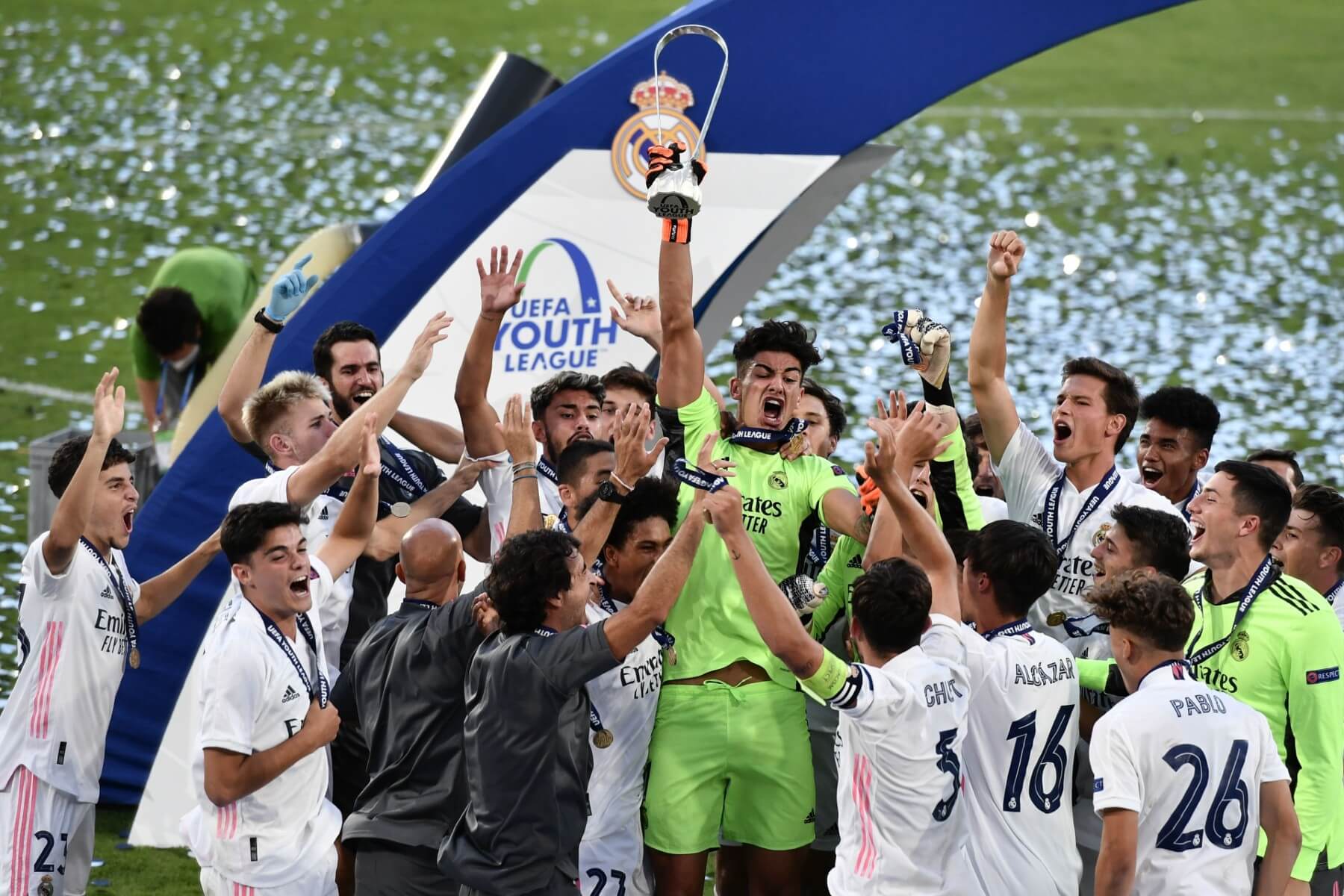 How do Premier League rules differ from UEFA’s?

The Premier League, at least on paper, is far more lenient than UEFA when it comes to financial rules.

Premier League regulations make clear that clubs are expected to file their annual accounts by March 1 each year.

As a consequence of the pandemic, the Premier League decided to postpone the March 2020 assessment due to the season being suspended. Instead, the March 2021 appraisal was amended to cover a four-period — 2017 to 2021.

Similar to UEFA, England’s top flight allows clubs to have “add-backs” to their profit and loss sheets based on things such as investment in women’s football and youth development.

The Premier League’s rulebook states that any club failing to meet the financial requirements put in place could be subject to a points deduction.

Why is this significant?

As it stands, clubs could end up in a situation where they have broken UEFA’s regulations but comply with the Premier League’s rules.

How has UEFA punished teams in the past?

If a team breaks FFP rules, it is down to the CFCB to decide on the sanction.

The measures it can inflict range from a simple warning to being kicked out of UEFA competitions (or being excluded from one in the future).

Fines can also be dished out, titles can be withdrawn and UEFA can withhold revenues earned from its competitions, such as the Champions League.

Manchester City were fined €60m by UEFA in 2014 and had their squad reduced to 21 players for the 2014-15 Champions League. €40m (£33.7m) of their €60m fine was suspended. AC Milan voluntarily accepted a one-year ban from all European competitions during the 2019-20 season, when they had qualified for the Europa League, after breaching FFP rules.

This season will be the last under UEFA’s current FFP rules as they are due to change next year.

In short, clubs will be limited to spending a set percentage of their revenue in a calendar year on transfers, agents’ fees and player wages.

As the new system is bedded in, UEFA intends to continually monitor clubs and enter a dialogue with them if a flag is raised.

The new rules will be called the “financial sustainability and club licensing regulations” (FSCLR).