You may not have noticed but the proportion of the world’s population who live in a FIFA member country just dropped by about 20 per cent.

That’s because India, home to 1.4 billion people, has been temporarily suspended from international football.

Last week, FIFA said the All India Football Federation (AIFF) had been banned after “flagrant violations of the FIFA statutes” because of “undue influence from third parties”. The unanimous decision was made by the Bureau of the FIFA Council, which is made up of president Gianni Infantino as well as the heads of each of the six continental federations.

On Monday, the Supreme Court of India handed control of football in the country from temporary administrators back to AIFF officials in a bid to get the problems fixed.

Insiders are confident the ban will not last long but chaos is raging in administrative circles in New Delhi and beyond, with the country’s plans to stage the Women’s Under-17 World Cup in October under serious threat.

The Athletic spoke to experts on Indian football to explain what is going on and what might happen next.

“This issue has been going on for the last four years,” explains Mihir Vasavda, a journalist at The Indian Express. He says the saga began when the Indian government came up with new rules for sporting federations in the country.

The new law — the Sports Code — was designed to address allegations of shoddy governance in sporting bodies, which have been plagued by allegations of corruption.

“Some of these federations had people in charge for more than 20 years and were running them like fiefdoms,” says Pradhyum Reddy, a former footballer who now works as a TV pundit.  “People who were 75-80 years old. Lots of them do not have knowledge of the sport they are in charge of.” 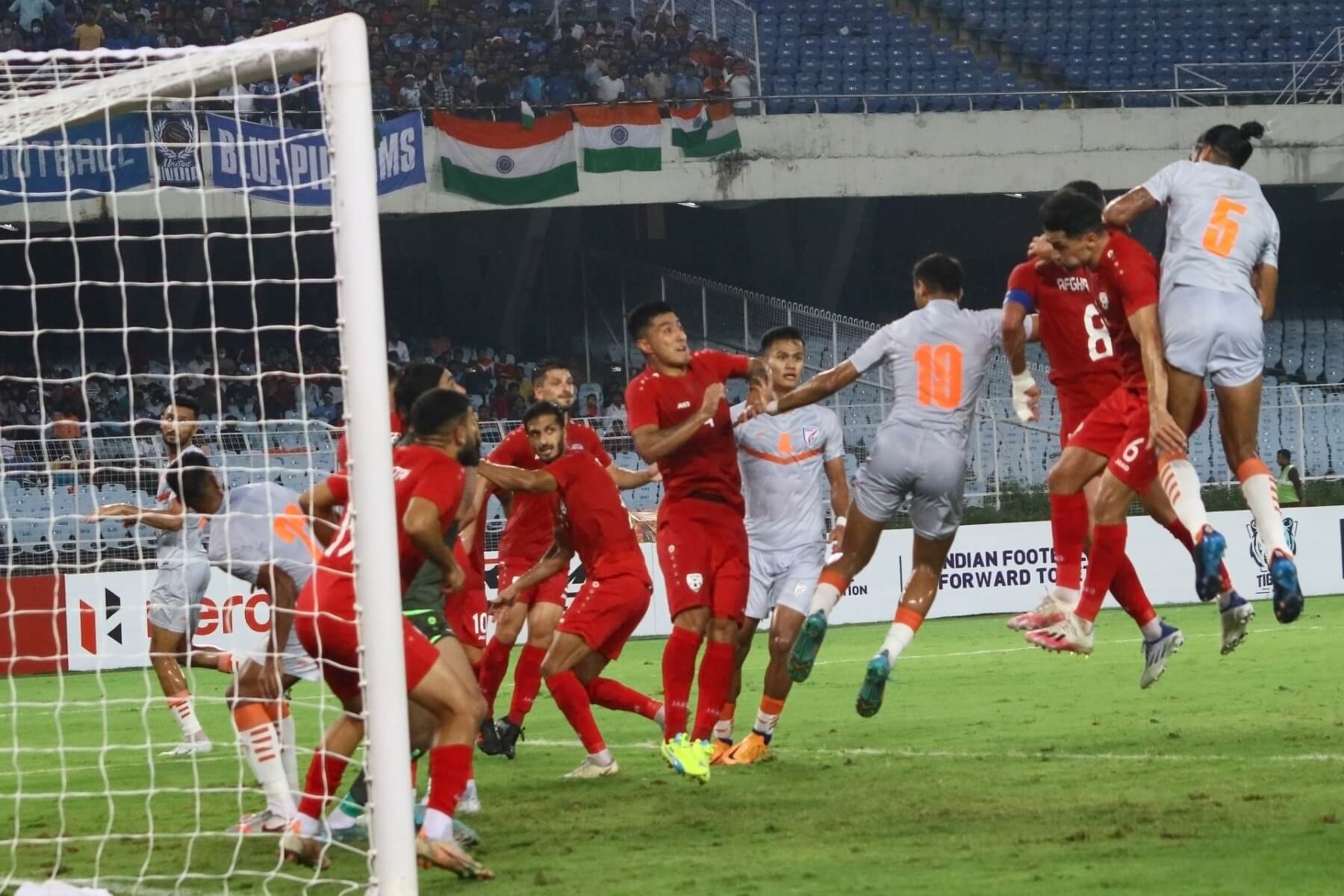 India have not qualified for a men’s or women’s World Cup (Photo: Getty Images)

Under the new rule, the country’s supreme court disbanded the AIFF in May and appointed a three-member committee after Praful Patel, a 65-year-old career politician and member of parliament for the Nationalist Congress Party, had completed three terms as president in December 2020 but remained in office.

This led to FIFA stepping in due to its rules banning “political interference” by national governments.

“They thought FIFA were just making threats,” adds Vasavda. “It started out on a simple thing where the constitution should be fixed.”

“The arbitrators tried to do too much,” says Reddy, adding that the committee tried to bring in ambitious rules such as introducing equal representation from each state as well as recruiting ex-players.

“They should have known FIFA was going to object,” he says, adding that Benin, Kuwait, Nigeria, Iraq and Pakistan have all been similarly sanctioned in recent years.

FIFA says the ban will be lifted when “the AIFF administration regains full control of the AIFF’s daily affairs”.

Although the situation is not difficult, the status quo in the IAFF was also unacceptable, says Vasavda, arguing that “public perception of the IAFF was terrible”.

He adds that one of the greatest problems with football in India is the nation’s clubs having little say in how things are run, despite them being some of the key revenue drivers.

Given the vast size of India’s population, the country punches well below its weight on the international stage. The men’s team has never reached a World Cup finals and rarely qualifies for the AFC Asian Cup. The women’s team has also struggled, never reaching a World Cup and last playing at the Asian Cup in 2003.

Indian football journalist Arka Bhattacharya says things have, in some ways, gone backwards, given the rich history of football being played in the country. For example, the Durand Cup ⁠— the country’s top domestic cup competition — is the oldest existing club tournament in Asia and the third oldest in the world, after England’s FA Cup and the Scottish Cup.

Bhattacharya says cricket has only streaked ahead of football as the mass public’s favourite sport in the past few decades. India’s victory at the 1983 Cricket World Cup was the turning point that helped cricket explode as the primary spectator sport in the country, with the Indian Premier League now one of the most lucrative sporting events in the world.

Although the country has a huge population, it is of little use to the AIFF if few people are actually playing the sport, as China has also experienced in its attempt to become a footballing heavyweight.

Reddy points to the fact that Uruguay has a population of just 3.5 million, fewer than many Indian cities, but is a footballing powerhouse, twice world champions and ranked 13th by FIFA.

Meanwhile, Kosovo — whose men’s team is ranked 106th, two places below India — has a population around 0.1 per cent the size of India’s.

In some of India’s 36 states and territories, there are no leagues or established frameworks of football at all.

“In the last two decades, we’ve seen a decline in the quality of Indian football. We’ve had a very bad run internationally in terms of results,” says Bhattacharya. “People are more interested in Premier League clubs and Spanish clubs than Indian clubs.”

He says the country is locked in a catch-22. There is little interest in the game because the quality is low, but it is hard to improve the quality without big crowds and the TV money such games bring.

For a brief period in the mid-2010s, the Indian Super League actively encouraged “marquee signings”, which resulted in Alessandro Del Piero, Nicolas Anelka and Roberto Carlos moving to the country. Now there is a sprinkling of foreign players but no household names familiar to a European audience. 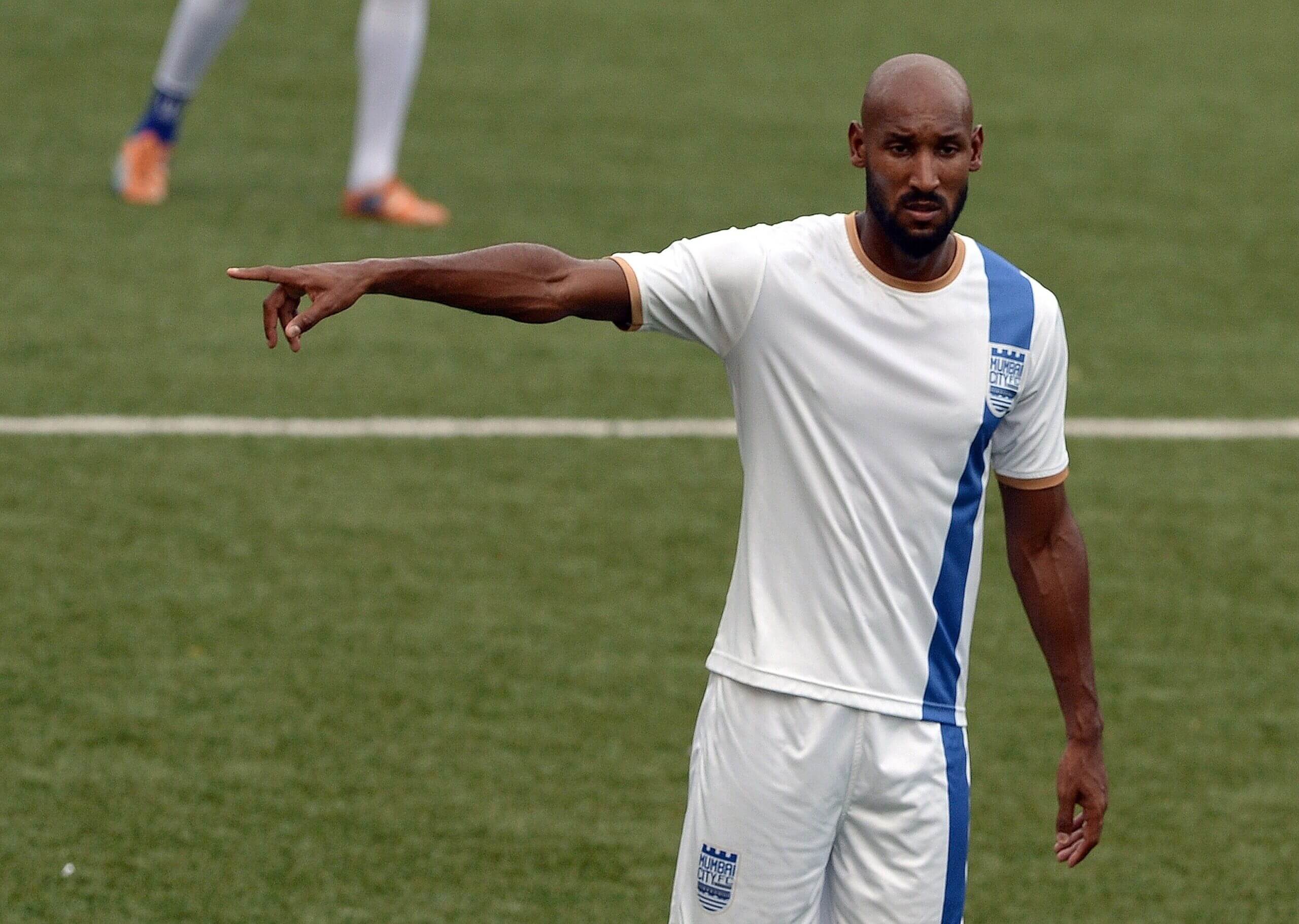 Nicolas Anelka, among other stars, played in the Indian Super League in the mid-2010s  (Photo: Punit Paranjpe/AFP via Getty Images)

Experts also point to a series of embarrassing stumbles that have taken the sheen off the domestic game in recent years.

For example, the country hosted the 2022 Women’s Asian Cup — the continent’s equivalent of the Women’s European Championship — earlier this year. But the Indian team’s COVID-19 bubble was breached and reported multiple infections, which resulted in them having to forfeit their place at the tournament they were hosting.

The AIFF was also roundly mocked when it was reported that large sums had been spent on an astrology agency to “motivate” the team.

More seriously, a coach of the under-17 women’s side was sacked from a tour after a sexual misconduct scandal. The coach in question denies the allegations against him.

Women’s youth football is in the spotlight once more as the country is supposed to be hosting the Under-17s World Cup in seven weeks. It is incredibly awkward timing given India’s suspension from FIFA. 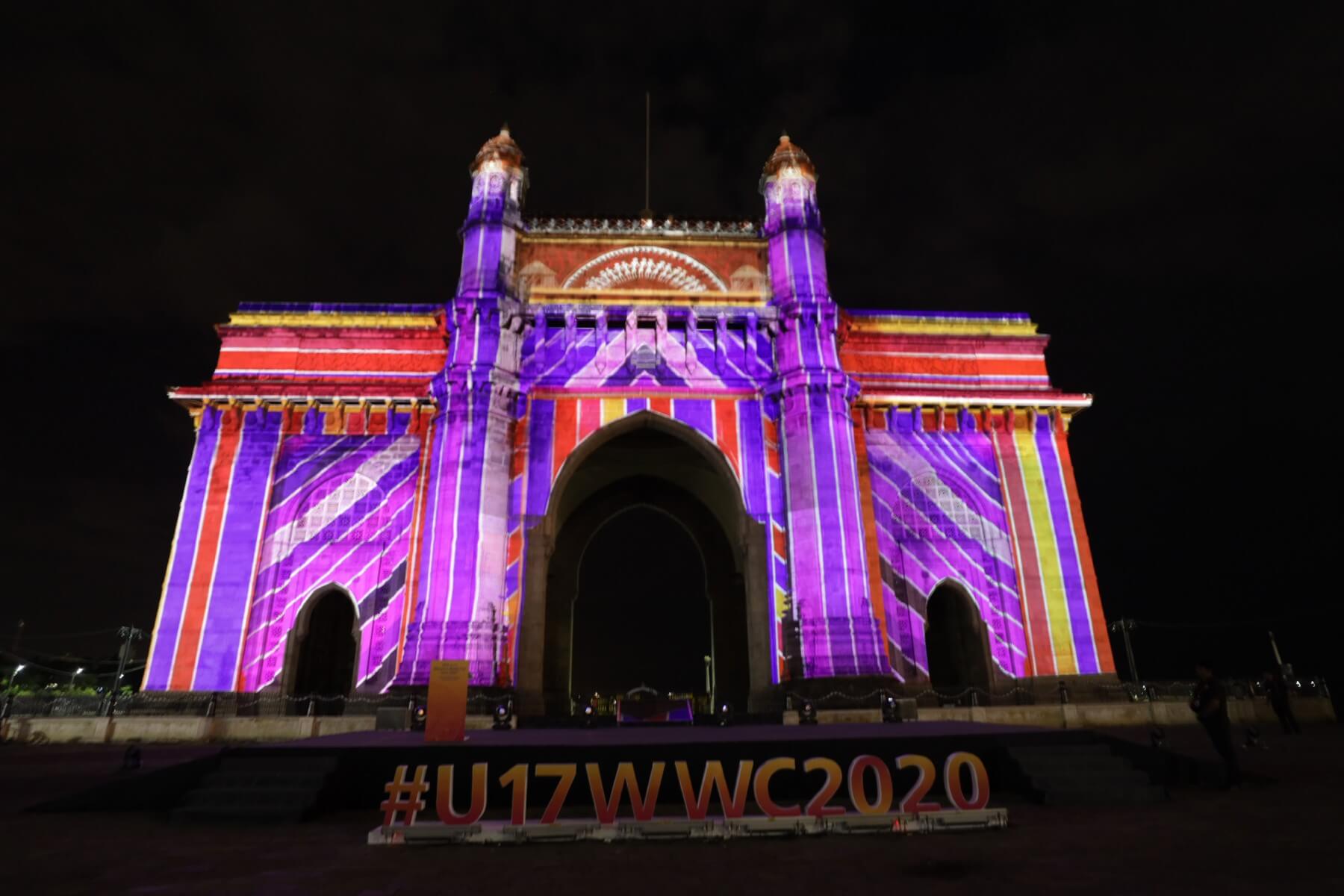 All experts believe the suspension will be lifted soon, which could still enable India to host the tournament, but the reputation of the nation’s football administrators has nevertheless taken another battering.

The more days that go by, the more problems arise. Gokulam Kerala have an AFC Women’s Club Championship tie in Uzbekistan this week but cannot fulfil it because — as it stands — they do not represent a FIFA member country.

Indian Super League side ATK Mohun Bagan have a fixture on September 7 in continental competition that they will not be able to fulfil unless the ban is lifted.

The longer this goes on, the more significant the crisis for Indian football.

“Everyone has screwed up on all levels,” says Vasavda. “It is very badly run. It is a complete mess.”