'The food is DISGUSTING. The women look like PORCELAIN… I just told him "darling, I want to kill myself, it's night time at 2pm'': Angel Di Maria's wife opens up on their Manchester nightmare - and admits he only joined United for the money

By Max Mathews For Mailonline

The Argentine moved to Old Trafford from Real Madrid for £59.7million in August 2014 - at that time one of the most expensive transfers of all time - but was sold 11 months later at a £15m loss after a hugely disappointing season.

And his spouse Jorgelina Cardoso has opened up on their nightmare in Manchester - labelling English food 'disgusting' and claiming she wanted to 'kill herself' because 'it's nighttime at 2pm' in an interview with Argentinean TV channel LAM. 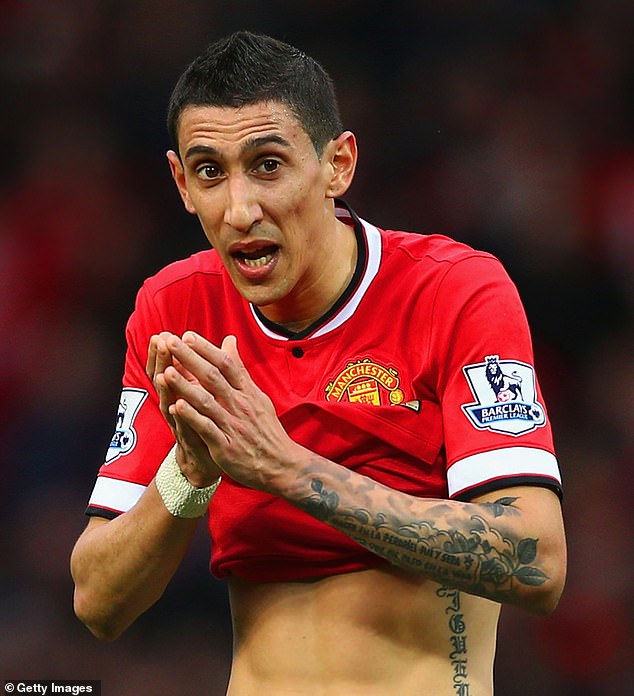 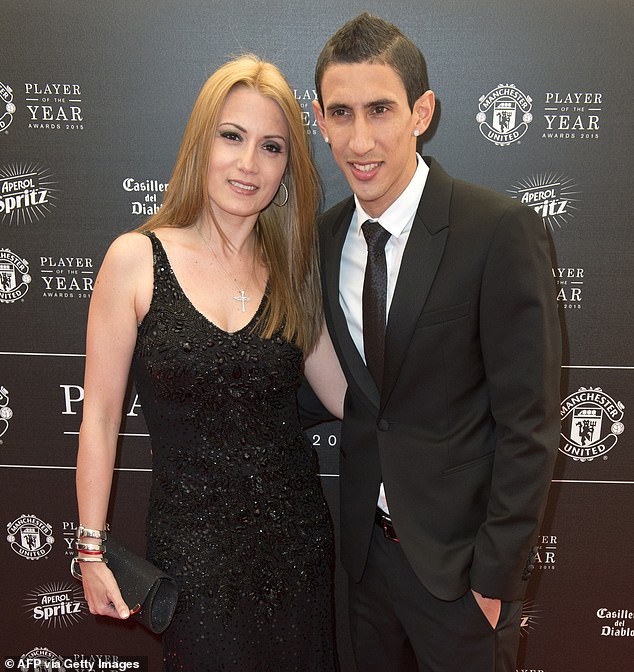 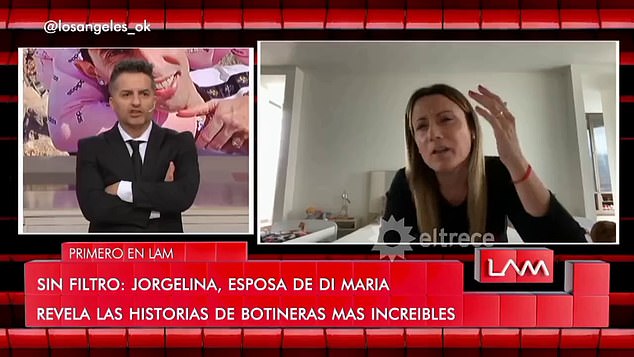 She said: 'Angel came to me one day and said: "Look at this proposal from Manchester United". I didn't want to go, I told him to go alone. "Let's go both of us", he replied. It was a lot of money, more than the Spaniards had offered. So, we went. If you work in a company and someone offers you double the salary, you go running.

'We were friends with Gianinna Maradona, (former Manchester City striker) Sergio Aguero's wife, and we travelled to Manchester on vacation for a year. It was always horrible! We came home and I said: "If you're ever transferred, make sure it's anywhere in the world but England."

'I didn't like it at all... I can tell you. People are all weird. You walk around and you don't know if they're going to kill you. The food is disgusting. The women look like porcelain. Angel and I were in Madrid, at the best team in the world, perfect food, perfect weather, everything was perfect. And then came United's proposal.... 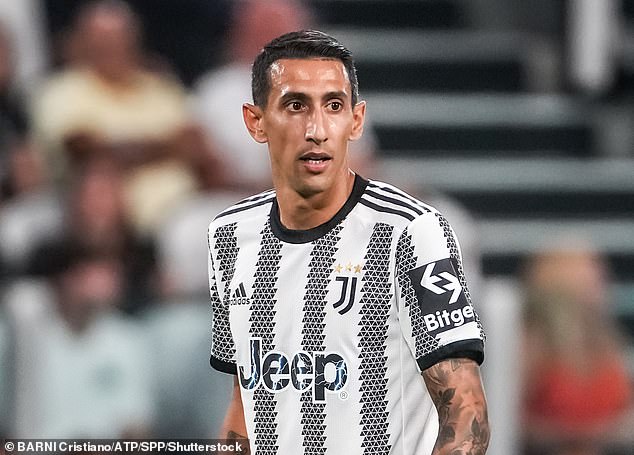 The winger, 34, joined Italian side Juventus on a free transfer from Paris Saint-Germain in July

'I told him "no way, no way", but he kept saying we will be a little more financially secure and we have to go. We fought about it... We try to be closer when things go wrong. I don't blame him for going there. It was horrible, so horrible. I just told him, "Darling, I want to kill myself, it's nighttime at two o'clock."'

Di Maria's move to United - currently the 28th most expensive of all time - is widely considered to be a failure after he struggled to fit into manager Louis van Gaal's system and only scored four goals in 32 appearances in all competitions.

The 34-year-old moved to Paris Saint-Germain in summer 2015 and spent seven successful years there, winning 18 trophies, before joining Italian side Juventus on a free transfer in July. 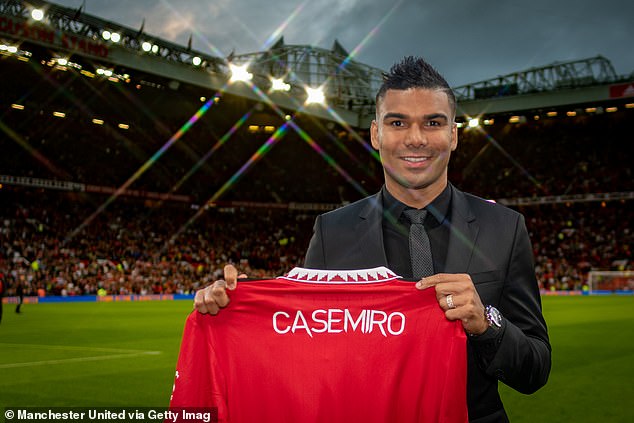 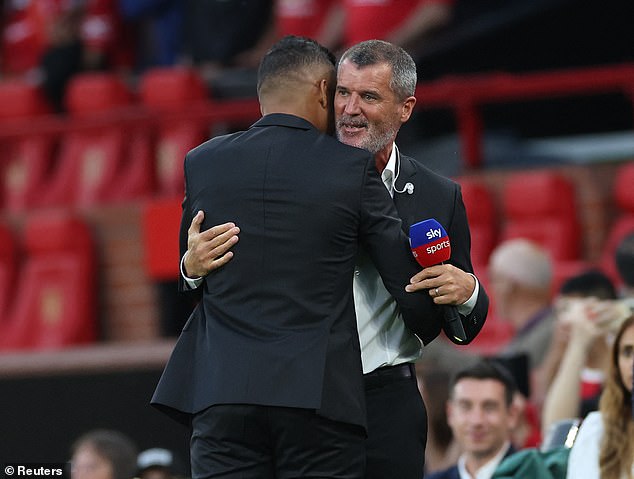 The Brazilian defensive midfielder, 30, was paraded around Old Trafford before the club's 2-1 win against Liverpool on Monday evening.

Casemiro has signed a four-year deal, with an option for a further year, on £375,000-a-week after joining in a deal which could reach £70m.